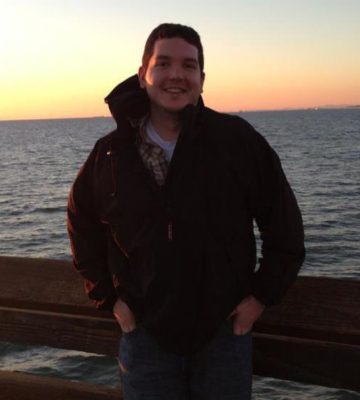 Kevin King was born and raised in Asheville, North Carolina. From an early age, he began an obsession with technology, building his own computers and becoming involved in early website platforms. In high school he would often work on web projects for his church and businesses in the area. These hobbies continued as he left Asheville for college at the University of North Carolina Wilmington. Throughout college, Kevin launched media outlets both on-campus and in the Southeastern North Carolina region, honing his digital marketing abilities while learning the ins and outs of broadcast journalism.

Following his undergraduate degree, Kevin spent years traveling the Southeastern United States for several national nonprofit organizations helping train other college students how to learn and utilize the same skills he had developed over his life. Ultimately, Kevin landed in Raleigh, North Carolina where he would continue cultivating his skills in media relations and information technology. In 2014, he launched Douglas Media Group to fill the gap he experienced working in organizations that didn’t understand the importance of the client.